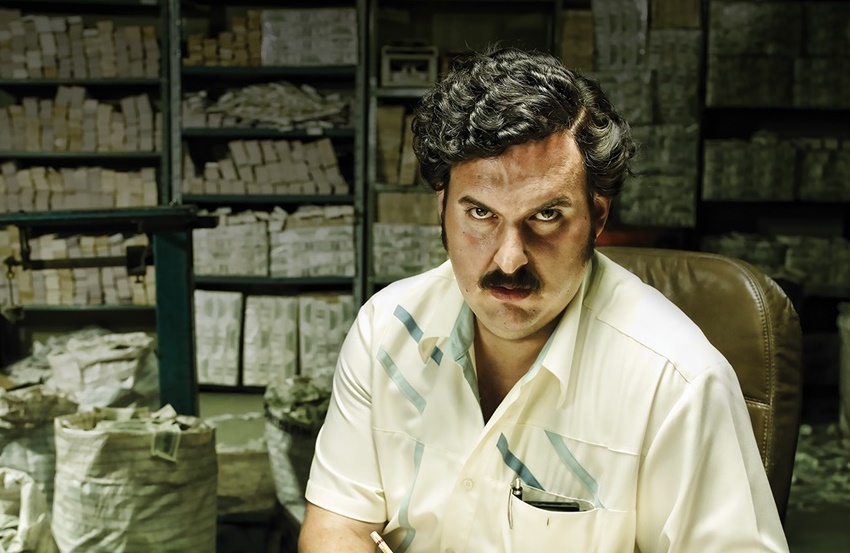 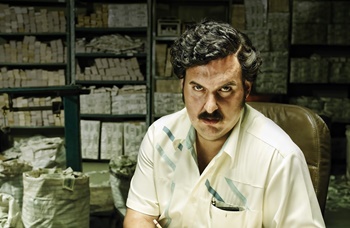 We Do it like no other ! A completely private tour, guide and service taking you on a journey through the criminal mind of the worlds most notorious gangster . Your journey includes the following


The notoriety of Colombia in particular Medellin does not begin with its famed women but rather an infamous drug lord. Many of us have witnessed the countless movies (Blow) and series on Netflix that perpetrate the eccentric lifestyle of the most popular narcotics trafficker int the world ever more than Tony Montana. Relive every moment Pablo’s escapades on this famed tour which takes you through the Barrios in which he grew up, the streets in which countless people were laid to rest at the hands of his brutal cartel and eat the path road side restaurants known to cater to his kind and take care of their own regardless of who cam asking.

Highlights of the Tour are as follows:

Pablo Escobar, who was also known as ‘The King of Cocaine’, was a Columbian drug lord who at one point in his hay day, supplied about 80 percent of the cocaine illegally imported into the United States. Escobar died in 1993, after climbing up the wealth ranks to secure his spot as one of the wealthiest men in the world in his prime. He was the wealthiest criminal in history, with his net worth totaling out at around $30 billion. Today, Columbian tourists can take the ‘Pablo Escobar tour’ – which consists of a visit to his home, grave and more notable places from throughout the drug lord’s life. Tour attendees will learn more details about the life and death of Pablo Escobar while visiting these sites.

1. The Monaco Building. The Monaco building acted as a safe house for Escobar, his family, and his money and possessions. Escobar kept a large sum of his money at this building, in a safe that was the size of an entire room. Some say that this is the money he would use to bribe law enforcement and other officials. Pablo Escobar had all sorts of officials in his pocket, as well as an army of ‘henchmen’ – young men he would recruit from the poor neighborhoods in Medellin. In 1988, some angry enemies of Escobar bombed the Monaco building, destroying his cars and injuring his daughter’s ear.

2. Pablo Escobar’s Grave site. The second place visitors head on the tour is to the Cemeterio Jardins Montesacro, in Itagui, Columbia. This cemetery is Pablo Escobar’s place of burial. Escobar was shot to death in 1993 after escaping from prison (which he designed himself, and had a soccer field and two kitchens for private chefs). He now rests in his grave here, which is still visited by family and friends who leave flowers for the drug lord, who was also known to some of the less fortunate in the area, a sort of ‘Robin Hood’ figure.

3. Pablo Escobar’s Aunt’s House. Pablo Escobar was reportedly shot to death by the Columbian Secret Service when they tracked him down to his aunt’s home in Medellin. Some family members and followers insist that he shot himself rather than be taken into custody. Supposedly no one knows for sure, but either way, on this tour the guide takes visitors to see the house where Pablo Escobar spent his last days before his death in 1993. The tour is of course guided, and the guide will tell stories about Pablo’s life and cartel days while visiting all three of the locations included in the tour, as well as answer questions visitors may have.