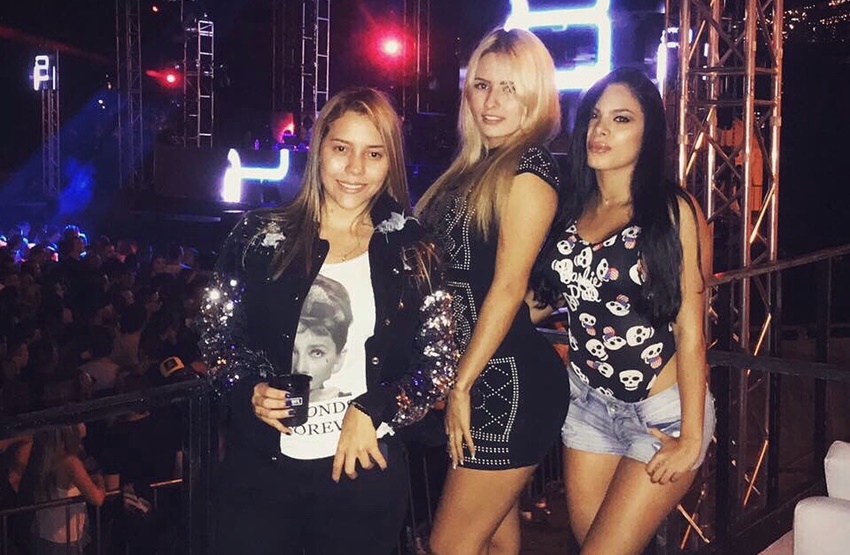 
Medellin is home to a lively party scene, as well as some of the most beautiful women in the world. Whether you’re looking for a place to throw back a few drinks after a pool party or visit to a local nightclub, the area hosts some of the wildest after parties for both locals and tourists looking to have a great time. These late night parties typically span from 1 AM to 5 AM, ensuring that you won’t get home until the early morning hours. If partying sunset to sunrise sounds like the idea scenario for you, consider experiencing the Medellin nightlife scene for yourself.

The opportunities for late night partying in Medellin are plentiful. The area has four clubs that locals frequent, as well as several late night rave clubs that play primarily electronica with some hip hop. While the nightlife scene is limited early in the week, it starts to pick-up by Thursday and remains active throughout the weekend. While frequenting Medellin clubs, be sure to try the local firewater – and most popular drink amongst locals – referred to as aguardiente, or guaro for short. This clear liquor is typically consumed as a shot, and chased with soda or water.

Many men are interested in how the city stacks up for meeting and picking up girls. At local clubs and late night parties, there is always a large selection of beautiful and diverse women to see, talk to, and dance with. These women consist of a combination of local and working girls, and most are friendly and willing to socialize with strangers. Downtown Medellin is an excellent place to meet women, as well as in upscale neighborhoods like Pobablo where there are more middle-class ladies to meet.

Looking to host your own private late night party? Consider renting a Medellin mansion. These luxurious mansions have all of the features and amenities you’d expect, with enough space for large group gatherings. Renting a mansion is the ultimate choice for bachelor parties, bachelorette parties, birthday parties, graduations, or other major life events in which a large celebration is a must. Beautiful mansions can be found for rent in Poblado and near Parque Lleras, an upscale, safe Poblado neighborhood.

Medellin has modernized considerably over the last few decades, slowly becoming a major tourist destination. The city is well-known for its sizzling nightlife and party scene, where you can find much of the younger generation out and about from Thursday until Sunday. From techno clubs to salsa dancing, the party doesn’t stop, especially if you’re hanging out at one of the city’s late night parties. Whether you’re interested in simply throwing back a few drinks, or prefer to dance and mingle with the masses for hours on end, you’ll find exactly what you’re looking for in Medellin.

The city’s most popular party zone is around Parque Lleras in El Poblado. On the weekends, both locals and tourists gather to enjoy the music, drinks, and atmosphere. At one time, travelers heading to Colombia steered clear of Medellin, as the city was overshadowed by Medellin’s most notorious drug lord, Pablo Escobar. Since Escobar’s death in 1993, Medellin has become a popular place to visit and stay, primarily due to its cultural highlights, pleasant weather, and lively nightlife scene.

Medellin remains a thriving metropolis and an exciting travel destination for both men and women looking to enjoy wild late night parties. From bars and nightclubs to dance clubs and private parties in rented mansions, there’s much to see, do, and experience in this Colombian city. For more information about late night partying in Medellin, contact us today.